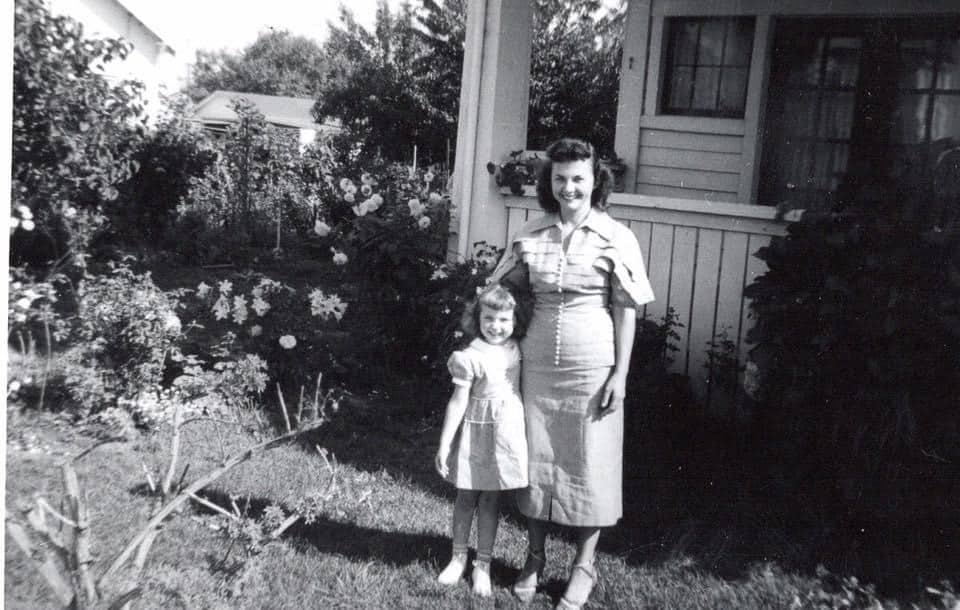 Lucia Elliott, Sharon’s mother and our beloved grandmother, passed away last Wednesday at around 11:30 in the morning.   Sharon wrote a nice obituary for her, which I’ve copied at the bottom here.  As we look back on her life, I wanted to write about her because it helps me to remember, it’s cathartic, and I know she would have loved the attention.

We called her “Mimi”, and she was a light in our lives.  I know people say this, but I truly never heard her say an unkind word to or about anyone.  She was a fountain of love and I spent a lot of time this week thinking over all of the simple happy times we had with her and my grandfather at their house in Ft. Worth.

My sister Kirsten and I spent so much time with them growing up.  They were amazing grandparents.  They wanted us, wanted to spend time with us and I have the sweetest memories of being with them, gluing together model airplanes on the porch with my grandpa while Mimi tended her garden, 1940’s melodies drifting from the record player in the living room.  Later when I was in college they would show up in the bleachers at my games to surprise me. My youth was spent on their shag carpet watching animal documentaries on Disney.  She was a fabulous cook, from a first generation Italian family, but she almost never cooked Italian food.  Instead she had perfected Southern Cooking, it was just another of the ways that she loved people.

Mimi was raised in the San Joaquin Valley of California by an Australian mother and an Italian father who had migrated from Sicily and hardly spoke English.  My mom called him Papa, and what I know about him is that he was also a fabulous cook, and he loved my mom.  Mimi learned to cook from him, but when she came to Texas with my Grandfather, she learned to cook Southern food to please the people she knew and loved.

They left their friends in Ft. Worth and moved to Frisco in 2000 to be close to us. For the next 15 years or so we’d gather at their house every few weeks for Mimi’s famous spaghetti & meatballs, all of us together, until the cooking became too much for her.  It’s fair to say that Mimi outlived expectations, she certainly outlasted all of her peers.  At some point she developed a heart problem, and with a host of other existing ailments, doctors assured us it wouldn’t be long.  I remember a time I was planning to be out of town for Thanksgiving and my mom pulled me aside to say hey, you need to realize this could be Mimi’s last Thanksgiving, and so I stayed.  That was like 14 years ago.

Nobody was more amazed at Mimi’s longevity than Mimi herself.  In the last few years I’d call and ask how she was doing and she’d say “I’m still here” with a mix of pride and surprise, it always made me laugh.  I sometimes try to imagine what it would be like to be her, to see the things that she saw during a century of life.  When she was born, Calvin Coolidge was president, and the average life expectancy for women was 61 years.  She made it 98!  When she was 6, the Great Depression began and lasted the rest of her childhood, but you wouldn’t know, because she talked about her youth on her father’s Olive Orchard in California with so much fondness and affection.  When she was in her 30’s, she got Bright’s Disease, and her doctors told my grandfather that she probably wouldn’t make it.  She was bedridden for a full year, but I only know this because of my mom.  Mimi never even mentioned it, never felt bad for herself, never complained.  I don’t know if I am made of the same stuff, they really were a different generation.

Mimi loved her grandbabies and got to be a Great Grandmother for 17 years.  We named our youngest son Francis after her baby brother and she really loved that.  She loved her own brothers & sisters just as much, and she outlived all but one of them.  But the person she loved most in her life is her daughter, Sharon Carr.  She was immensely proud of her, and grateful for her care.  Their bond was uncomplicated, they loved each other very much, and mom is in a lot of pain this week.

Mimi’s last couple of years were difficult.  When Covid struck, we weren’t allowed to visit her apartment, so we moved her in with my mom and her husband Bill.  They loved and cared for her there until it became clear that Mimi needed real help.  Her memory was failing, it had been going bit by bit for a long time but a sudden precipitous decline meant that she would need a memory care facility.  If you have loved ones who have been through this, you already know it’s an unbearable situation, and criminally difficult to get any help.  I am grateful to my mom’s husband Bill for opening their home to my grandmother so much over the years. I am most grateful for my mother, and her heroic efforts to care for Mimi.  Mom shouldered not only the financial burden, but devoted so much time and effort to Mimi – took her to her doctors appointments, to get her hair cut, shopping, and everything else.  Mimi knew how much she was loved. The hardest part of this has been to see how much it hurts my mom.  It’s a painful reality for so many, that you have to watch your parent’s decline.

It’s a reminder to me to be more kind to people, because they might be hurting.  There is no such thing as a pain-free life.  If you live long enough, you’ll see your loved ones experience pain and suffering, and you’ll suffer yourself.  It’s also a reminder that what happens at the end, can’t be the takeaway for someone’s life.  My grandfather died 11 years before Mimi, from an injury sustained in a fall.  He had a very difficult couple of days before he passed, I was with him for part of it and I couldn’t shake that experience for years. I couldn’t think of his life without thinking about how it ended, but eventually I came to understand that the end doesn’t matter.  None of us are going to go easy.  You might go in your sleep, or otherwise quickly, but more likely most of us will get sick and then die and it’s never pretty.  My grandmother had a poor quality of life at the end, but zoom out and it’s only a moment in an otherwise long and richly lived life.

There’s a song by Jackson Browne called “For a Dancer” that I’ve been listening to a lot lately.  We have all felt helpless watching my Grandmother fade away, and I tend to veer into a “what ‘s the point of it all?” sort of feeling.  Sometimes a song, a poem, a book, can bring things into sharper focus for me.  One verse in particular:

Mimi was my last living grandparent. When your last grandparent goes, it’s an acute pain because your loved one is gone, but something else goes with them.  A time in your life that you can never get back.  A presence in the world that loved you unconditionally.  A light that lit your path for so long, and then burned out.  It hurts, but I am glad she is at rest.  I am happy for her too.  She crossed the finish line.

We love and miss you Mimi. 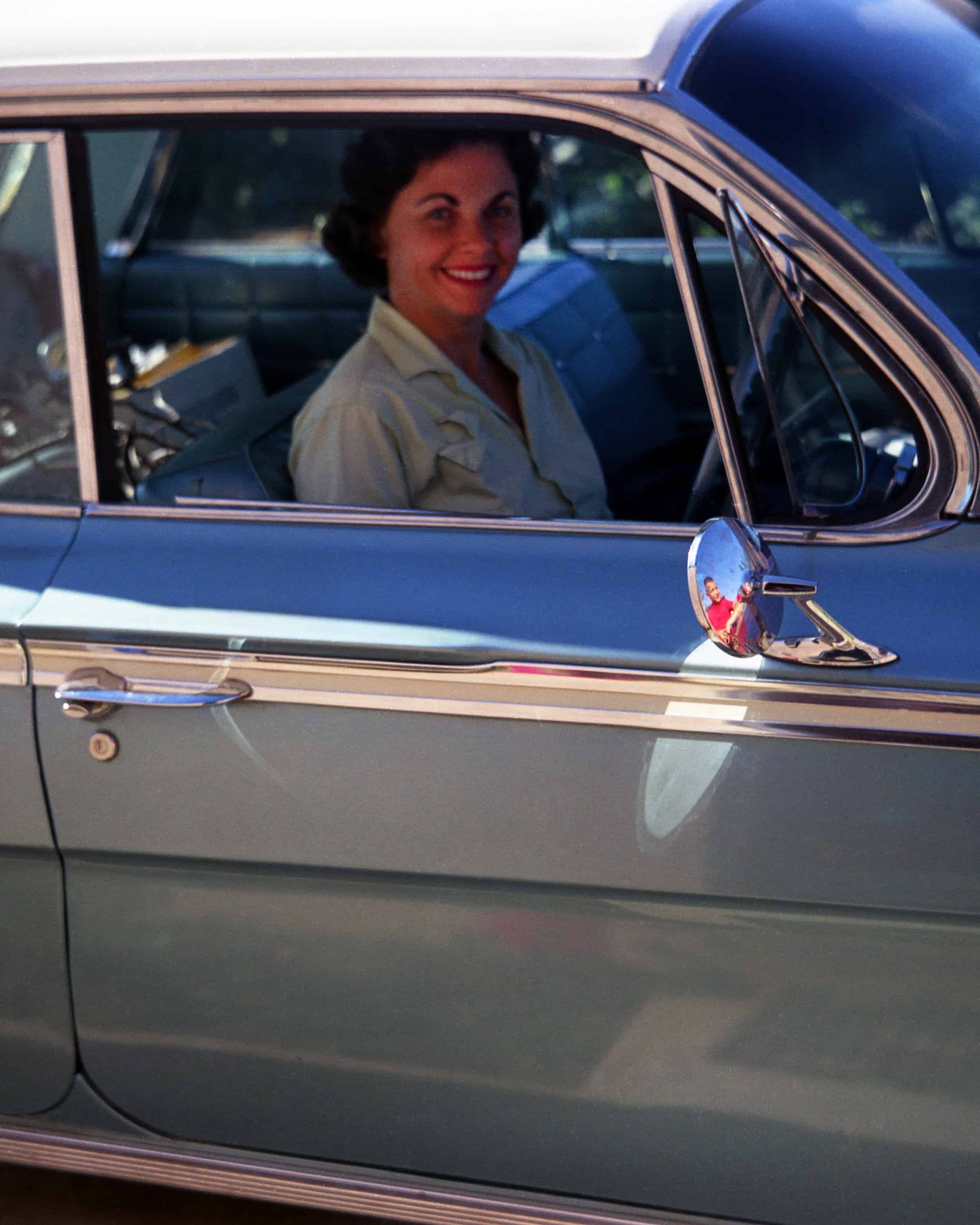 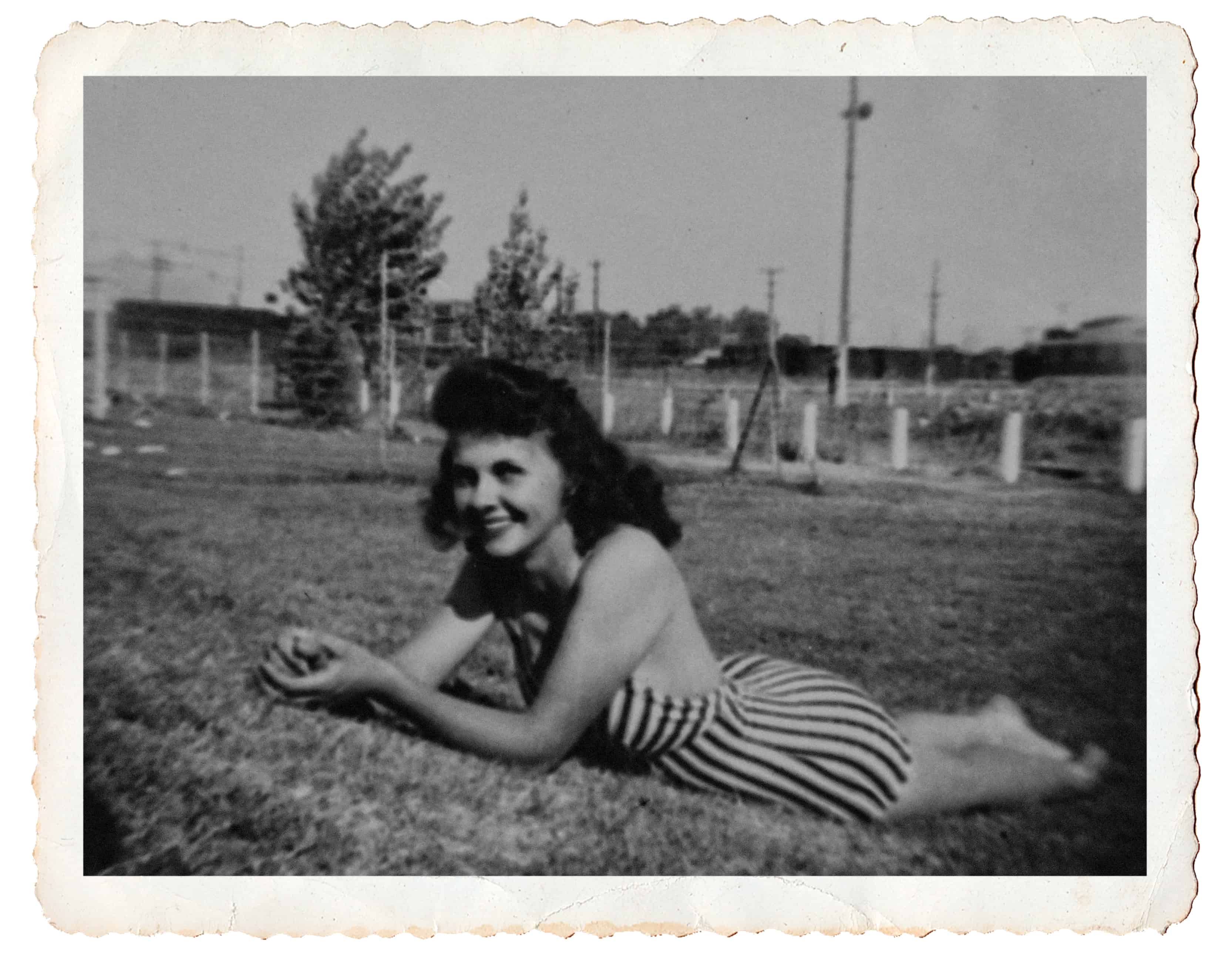 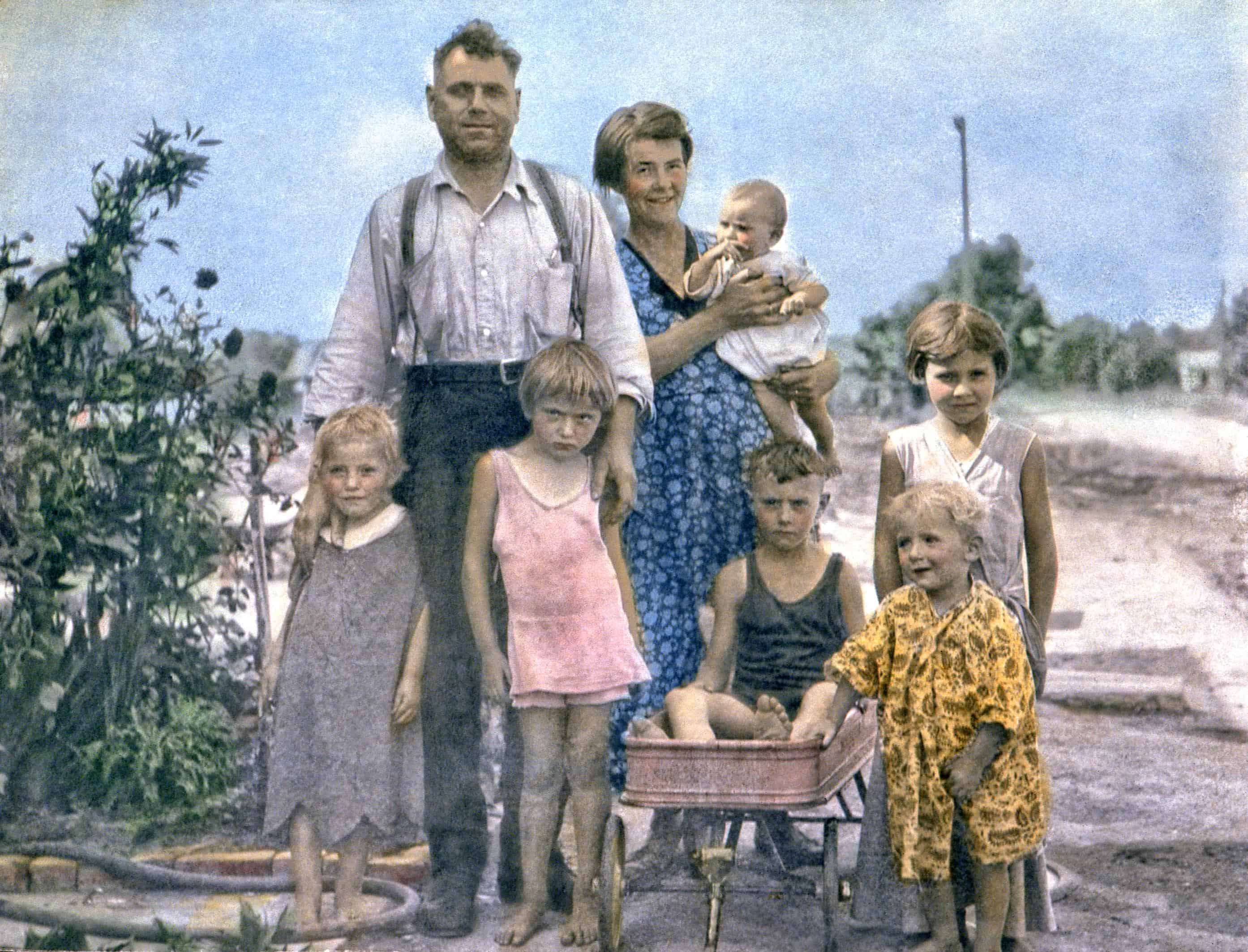 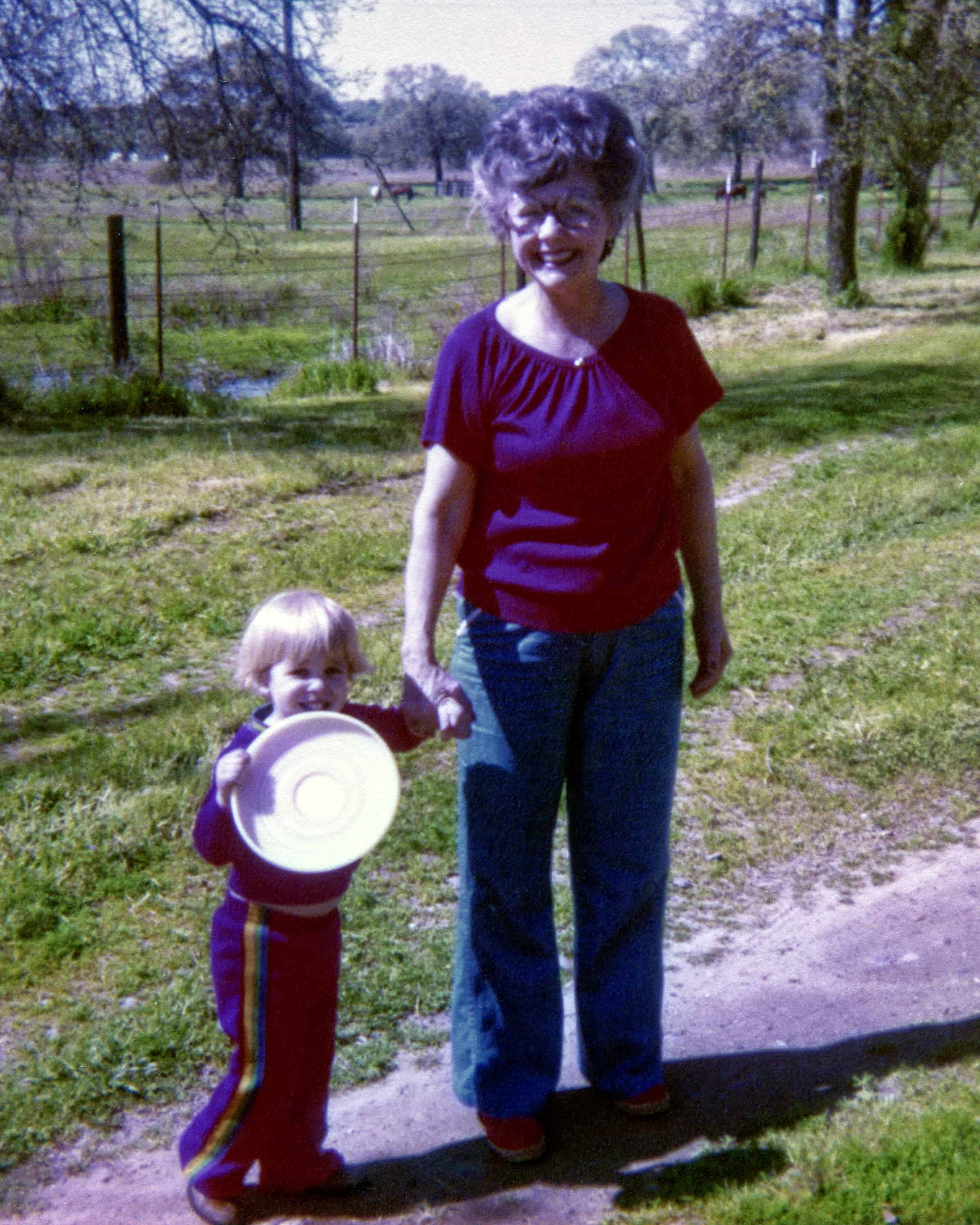 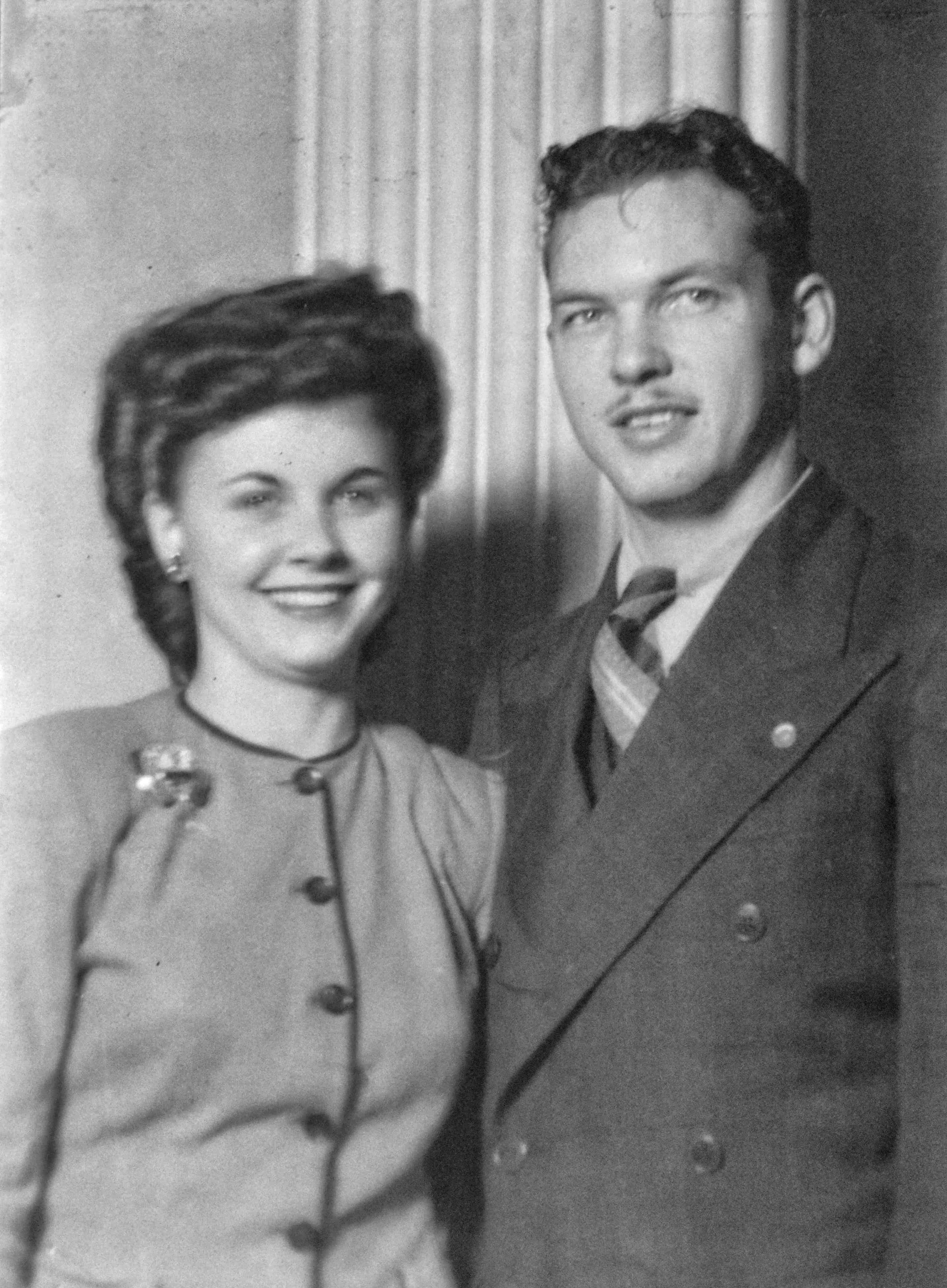 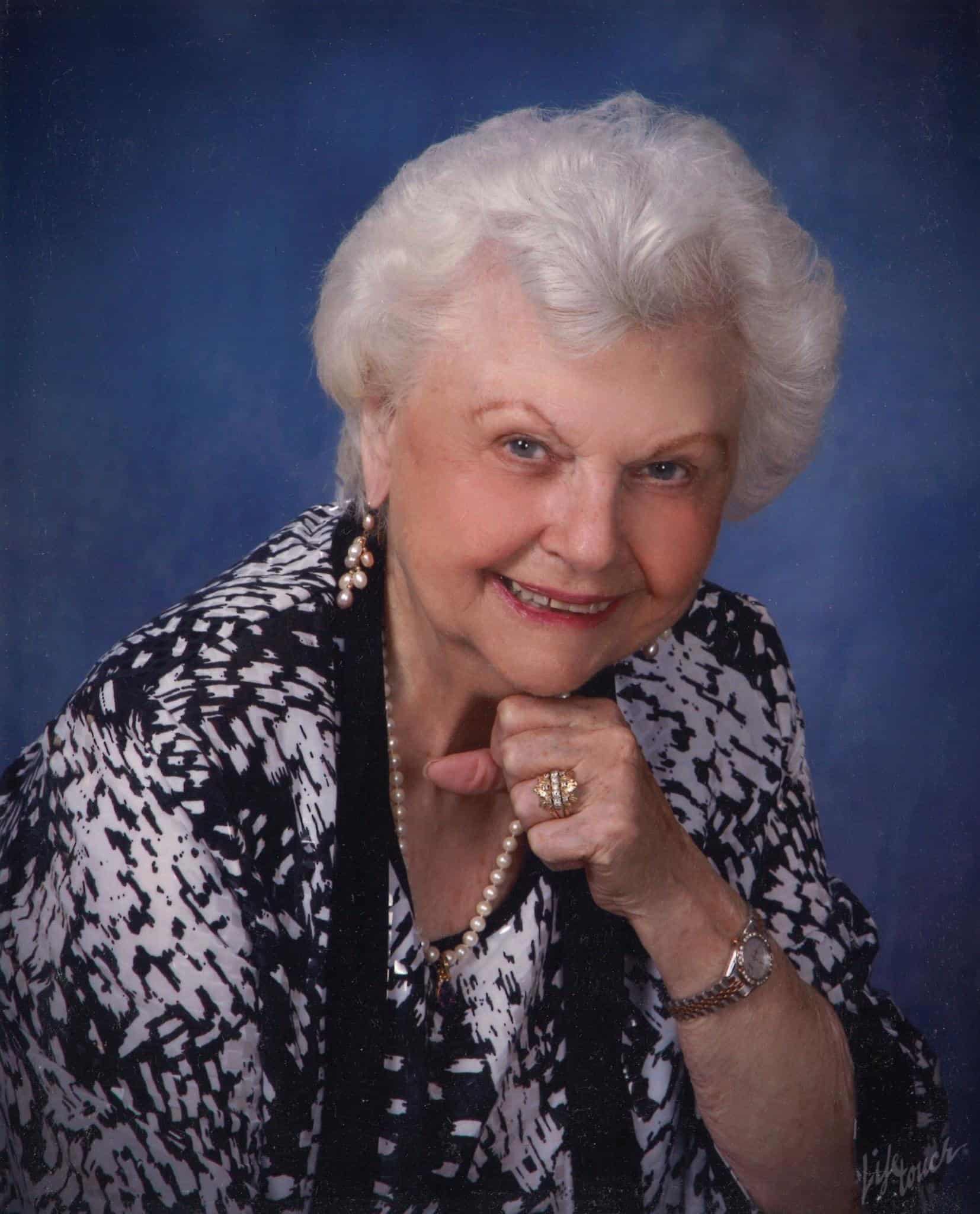 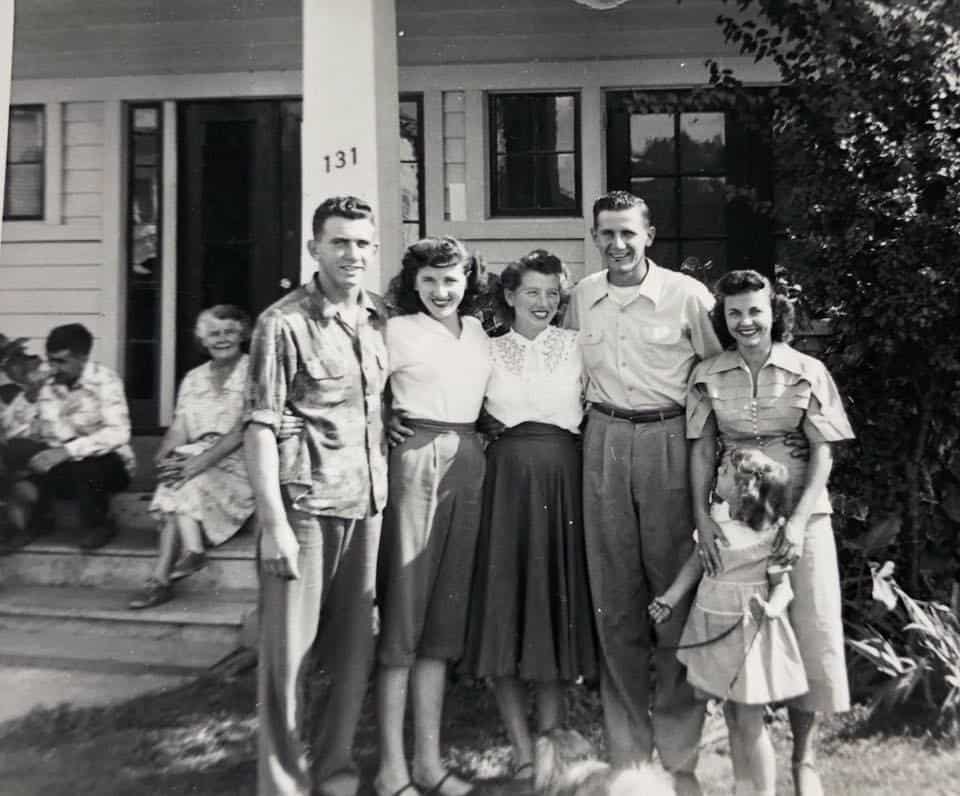 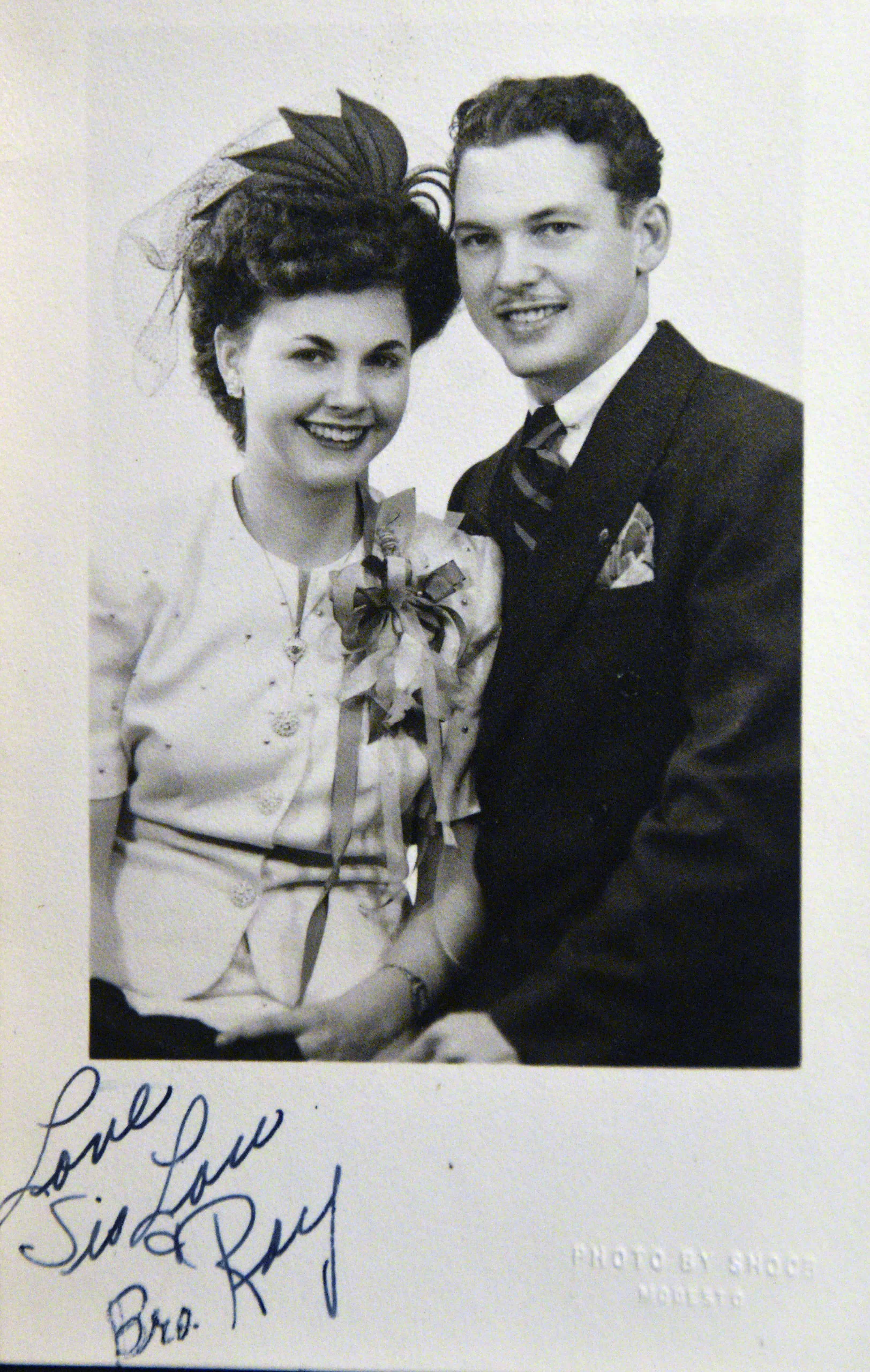 Lucia Nigro Elliott was born in Calaveras County, California to Francesco Nigro of Carlentini Sicily and Mable Hansen of Capella, Australia.  “Lou” is preceded in death by her husband of 66 years, Robert Ray Elliott. She was one of seven children and preceded in death by her brothers; Dominic, Antonio, Frank and her sisters; Carmella and Frances.  She is also preceded in death by her first grandchild; Aaron Gregory Hughes. She is survived by her brother Joseph Nigro, her daughter – Sharon Elliott Hughes Carr-Sultzbaugh, son-in-law- William Sultzbaugh, Granddaughter – Kirsten Carr McCurry and her husband Jamey McCurry, along with their children Hannah & Holden; her grandson, Casey Carr, wife, Jen and their 2 children; Anderson & Frank.  She is also survived by her grandchildren by marriage, Taylor Sultzbaugh Van Niekerk & Johan Van Niekerk and their daughters, Simone & Sloan, Tamsyn Sultzbaugh & Cade Finto, Heather Sultzbaugh Flettrich & Dale Flettrich and Stephanie Sultzbaugh Carrizales & Fernando Martinez and their son, Michael. She is also survived numerous nieces and nephews.

Lucia grew up in a first-generation Italian family in the San Joaquin valley of California, working with her father, mother and siblings, producing Nigro Olive Oil. She graduated from Rippon High School.  The family moved to Santa Cruz, Calif in 1944 where she met her future husband, Ray Elliott, (on the beach) while he was convalescing from a WWII injury.  They moved to Fort Worth Texas to be near Ray’s family and remained there until the year 2000 at which time, they moved to Frisco Texas to be near Sharon and their grandchildren.

Lou was the consummate matriarch and so loved by her family.  She was a wonderful cook, painter, bridge player and gardener.  Her goal in her latter years was to “make it to 100”.  She will be sorely missed by all.