Cruise Alaska with Harding University
Aboard the Oceania Regatta

Starting at $2249 per person, double occupancy 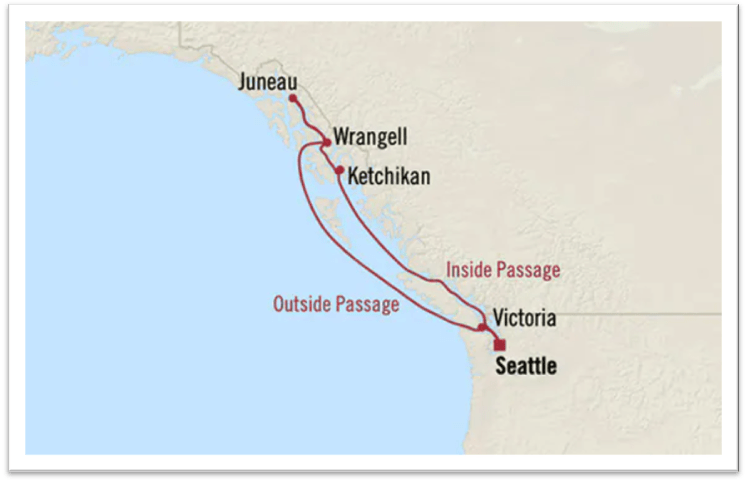 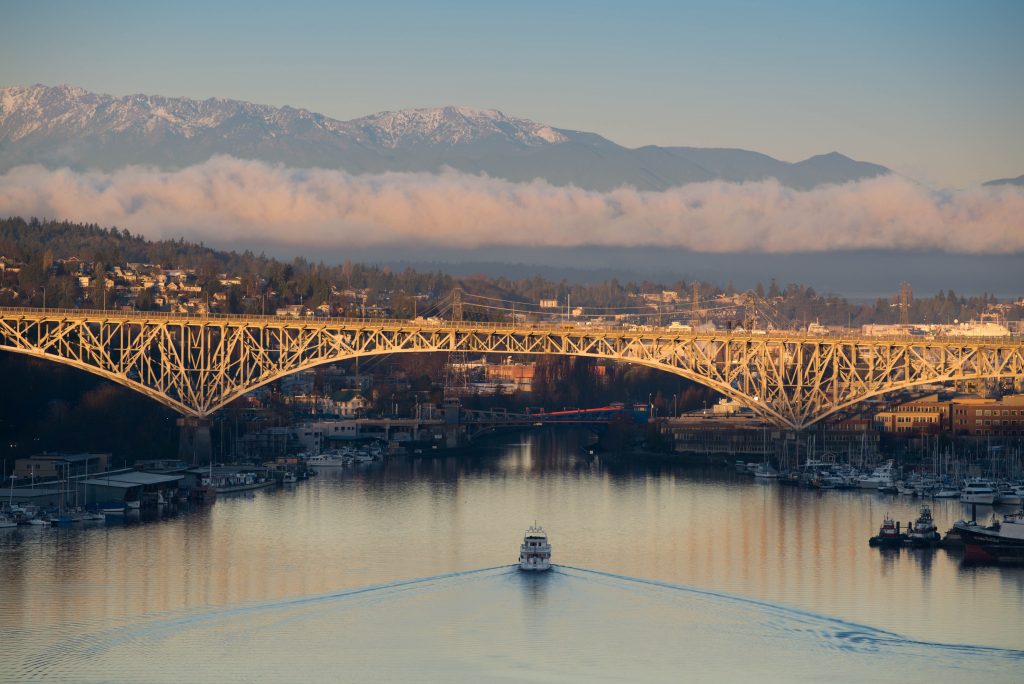 Day 2 | June 10, 2023 | Cruise the Inside Passage
The Inside Passage itself is a network of waterways that runs from Washington State’s Puget Sound in the south, up the Pacific coast of British Columbia and through the Alaska panhandle. Carved out by glaciers during the last ice age, it’s characterized by more than 1,000 islands and islets, coves, fjords and coastal towns, each with its own character. (The term “Inside Passage” is commonly used to refer to the entire region: the land and islands, in addition to the waterways.) The largest national forest in the country, Tongass National Forest, blankets the entire southeast Alaska portion of the Inside Passage, and many glaciers can still be seen. 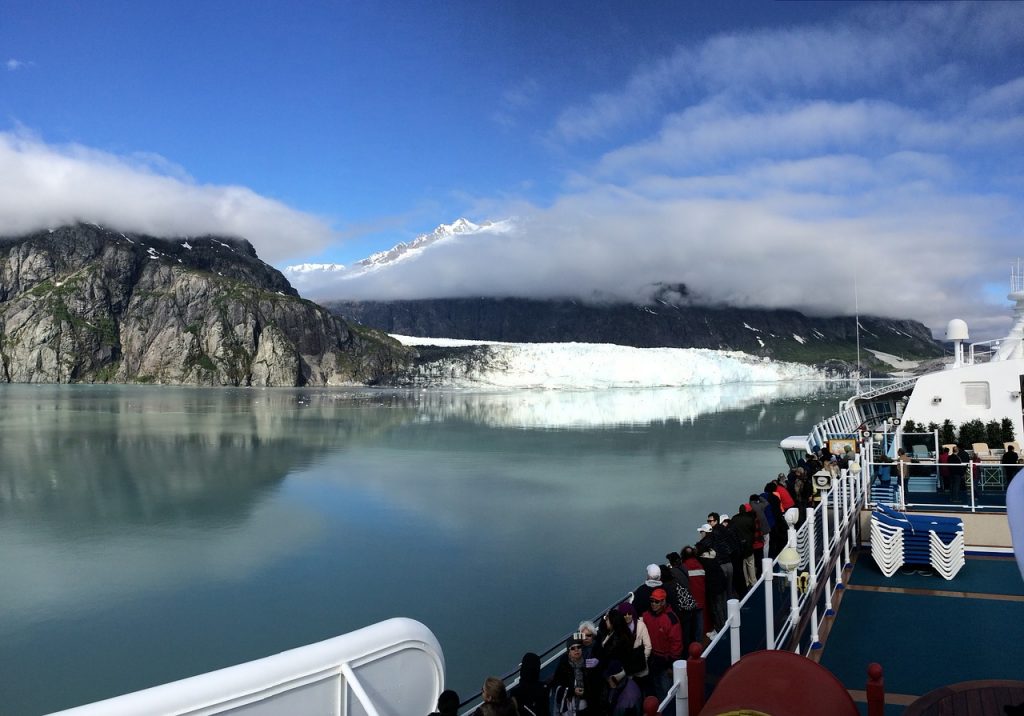 Day  3 | June 11, 2023 | Ketchikan, Alaska
Ketchikan, Alaska, is truly the beginning of the last frontier. Set at the southernmost entrance to Alaska’s famed Inside Passage, Ketchikan is best known for three things: feisty salmon (Ketchikan is known as “The Salmon Capital of the World”), idyllic scenery, and an incredibly rich Alaska Native culture.  Totem poles are one of Ketchikan’s chief attractions, and the best places to view them are Saxman Village and Totem Bight State Park. Drop by the Southeast Alaska Discovery Center to learn about the local cultures and ecosystems. 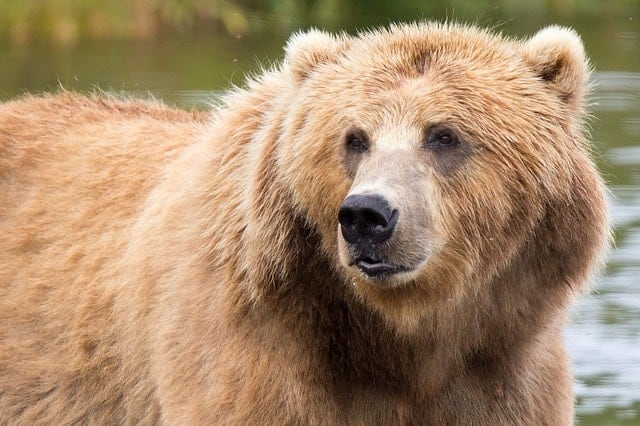 Day 4 | June 12, 2023 | Juneau, Alaska
Juneau is many things: a mountain town, a coastal community and the most scenic capital city in the U.S. A natural wonder, wildlife hotspot and cultural jewel, Juneau is rich in history, art, music and Native heritage. For a state capital, Juneau maintains a surprising small-town charm, in part because it can only be reached by sea or air due to the surrounding wilderness. Collections from the indigenous people are displayed in the Alaska State Museum. Visit Mendenhall Glacier for outdoor adventure. 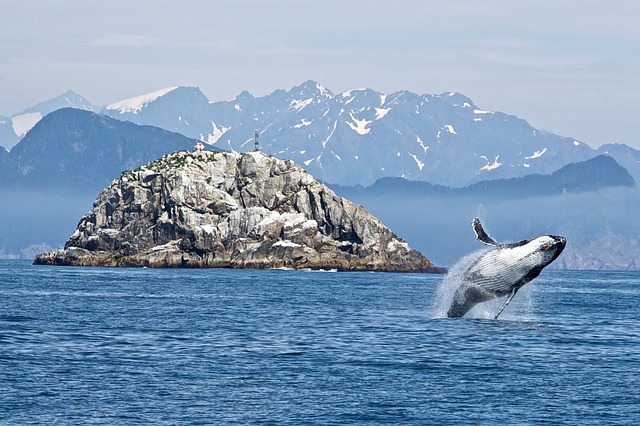 Day 5 | June 13, 2023 | Wrangell, Alaska
Strategically located near the mouth of the Stikine River, Wrangell is one of the oldest towns in Alaska. Once a Tlingit Indian stronghold, then a Russian outpost, and finally an American settlement in 1867, Wrangell has endured dramatic change and honors it. See a preserved tribal house on Chief Shakes Island. Learn about the three gold rushes that transformed the area in the Wrangell Museum. Behold the ancient petroglyphs carved into the rocks on the nearby beaches. 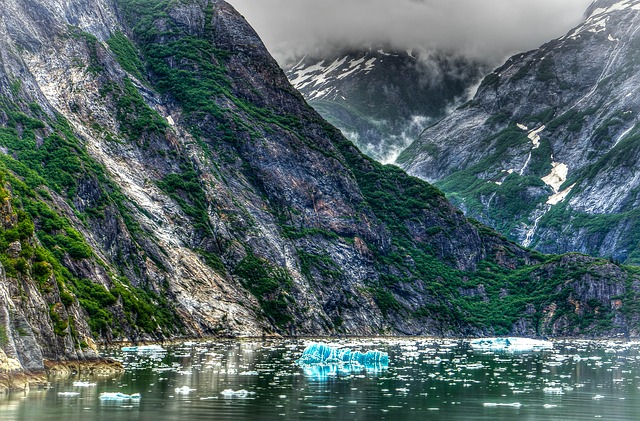 Day 6 | June 14, 2023 | Cruise the Outside Passage
Enjoy a day onboard the ship cruising the open Pacific from Wrangell to Victoria. 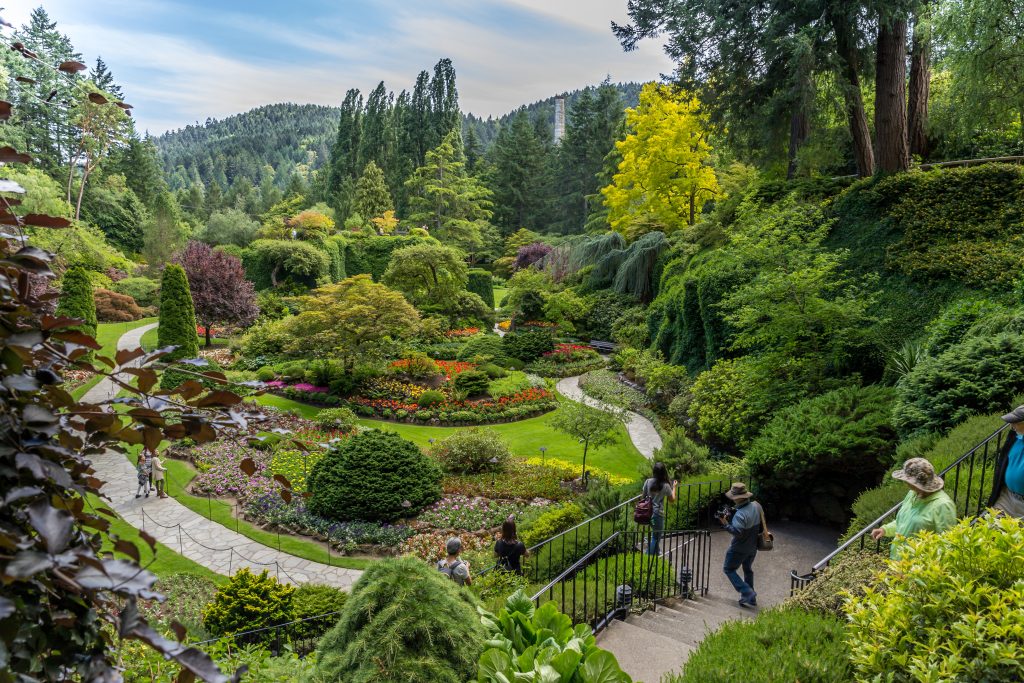 **All participants are charged a $200 per person Harding University Special Activities Fee.

PRICE DOES NOT INCLUDE

Amenities are per stateroom. 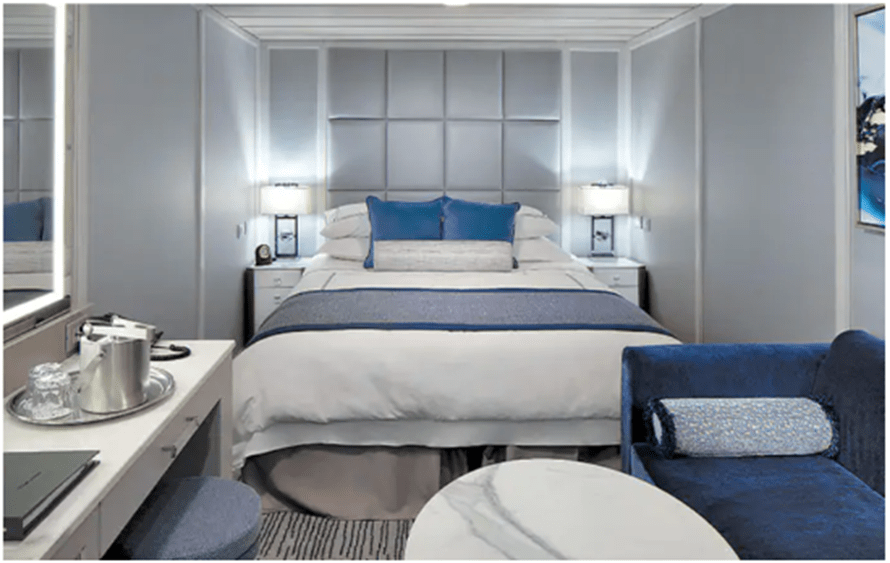 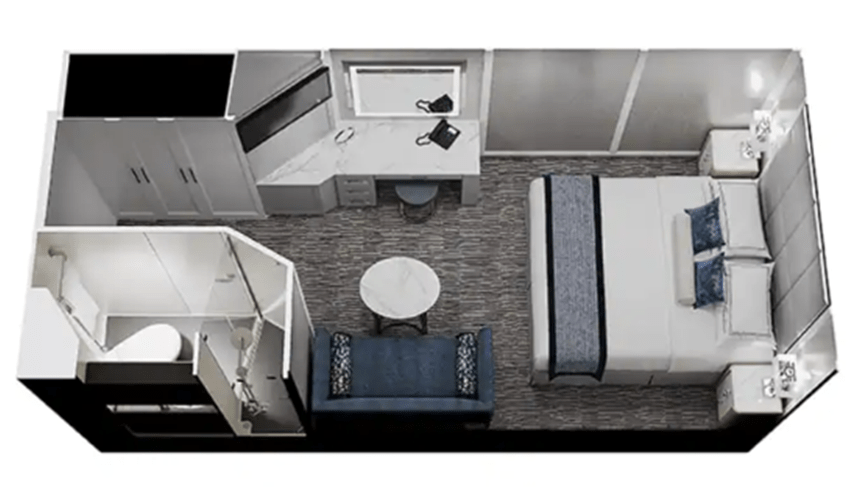 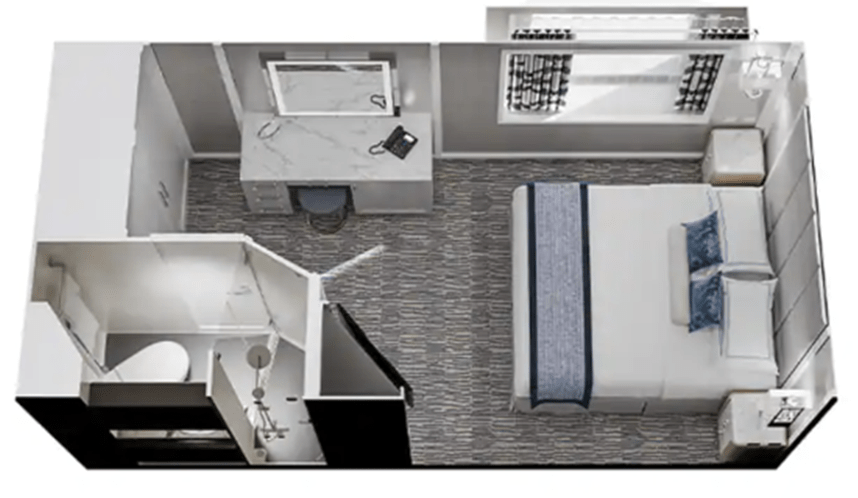 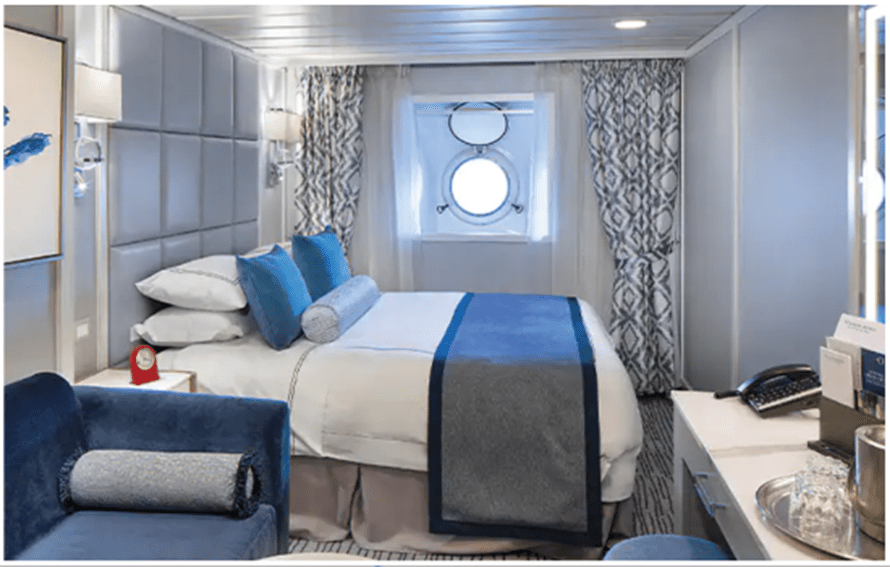 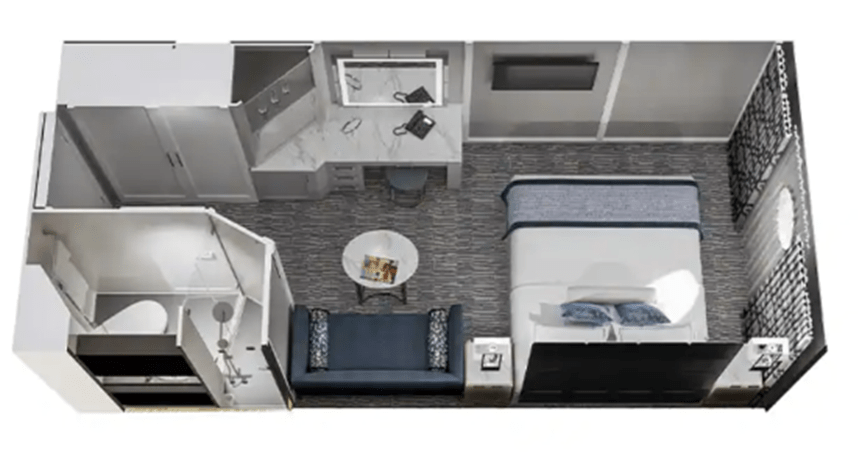 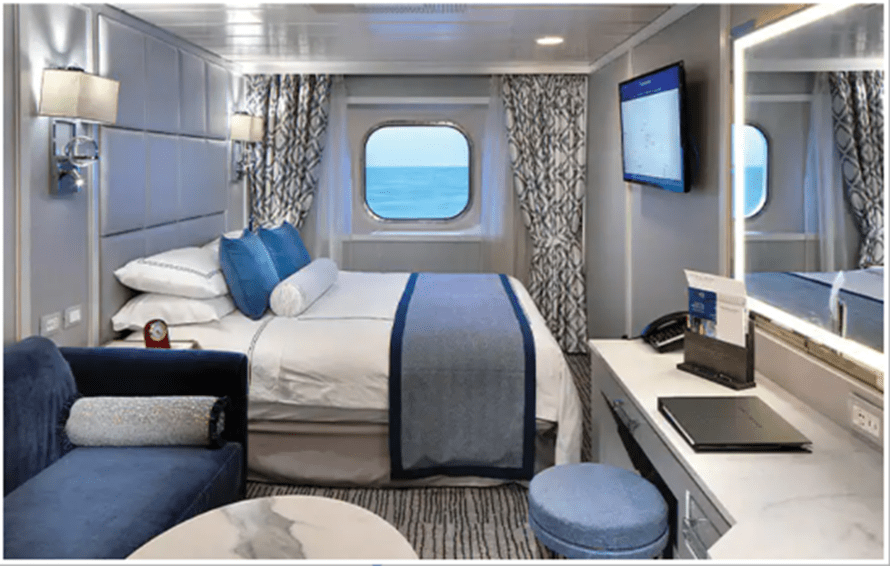 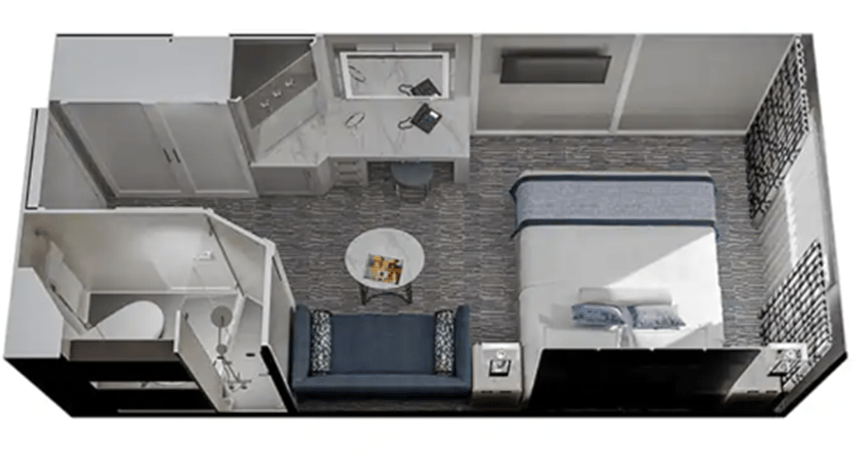 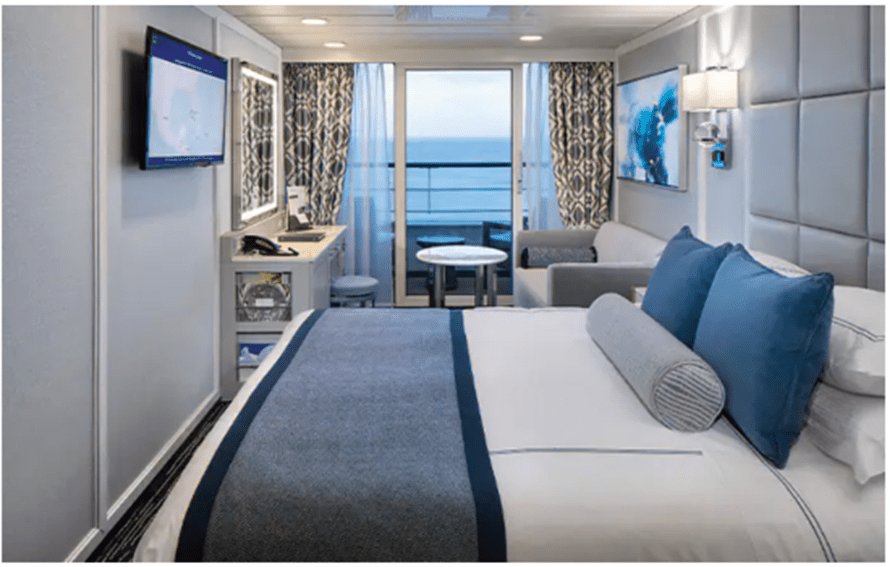 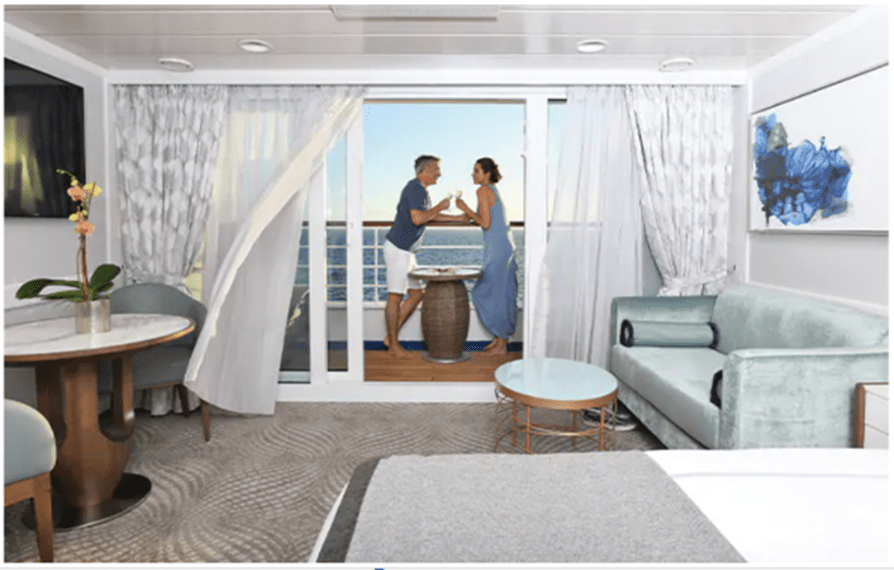 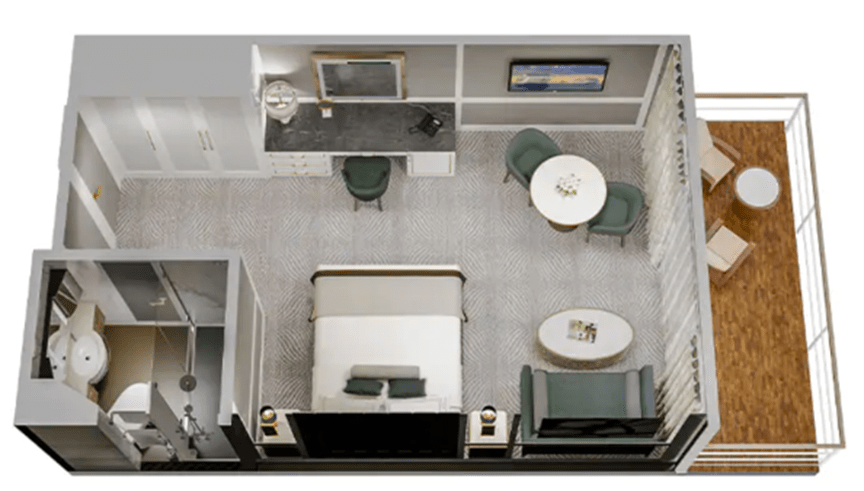 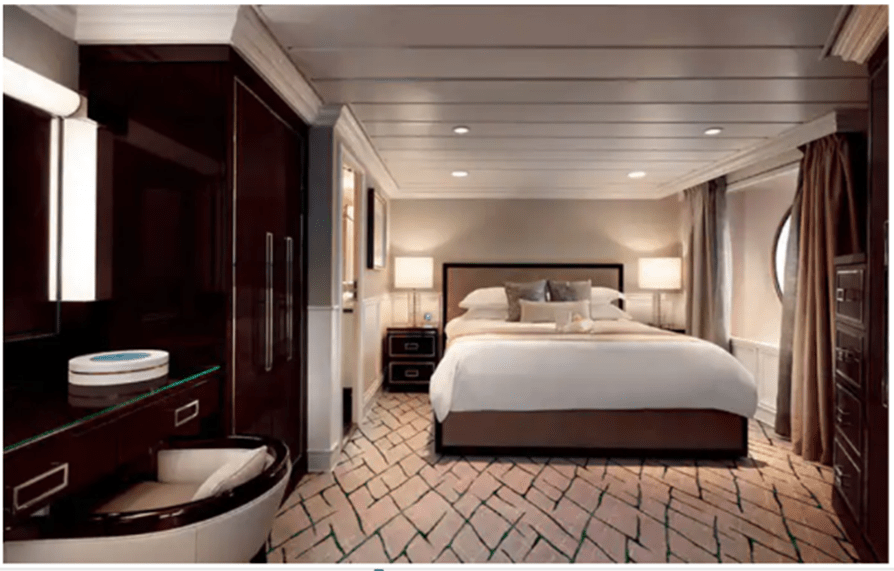 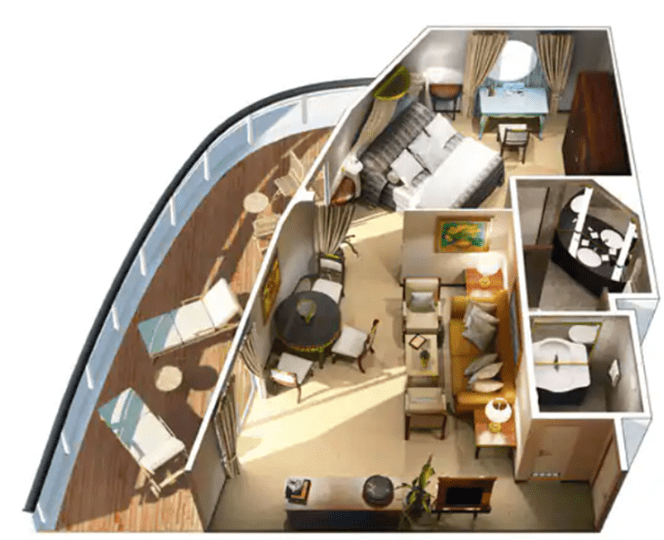 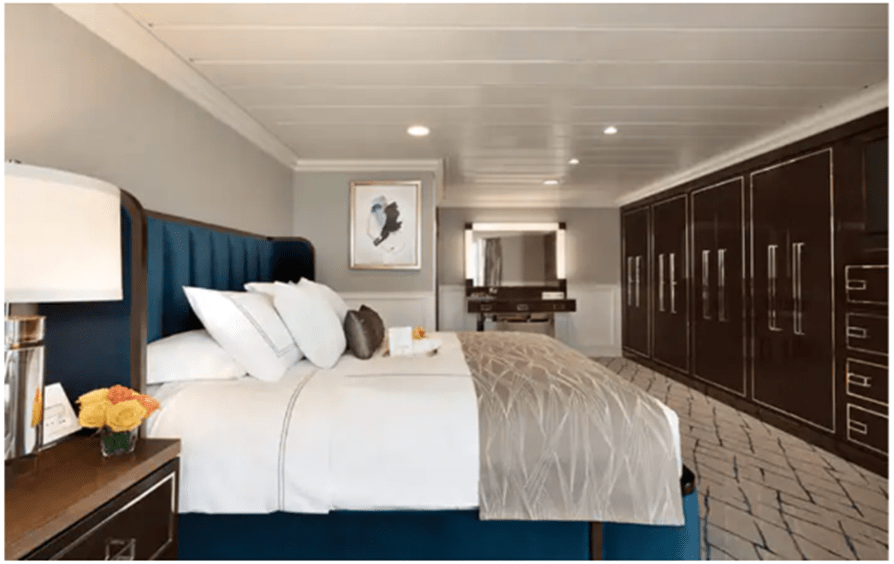 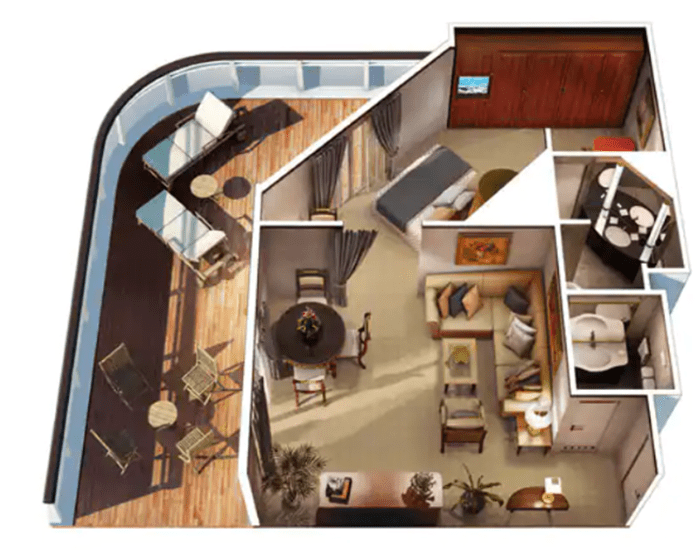 A valid passport AND AN ORIGINAL VACCINE CARD ARE required for this trip.

All guests are required to be fully vaccinated at least 2 weeks prior to departure.

IMPORTANT  INFORMATION
YOUR REQUIRED PASSPORT MUST BE VALID 6 MONTHS AFTER THE RETURN OF YOUR CRUISE.  “PASSPORT CARDS” ARE NOT VALID FOR OVERSEAS TRAVEL.  If you reside outside of the US or Canada, please check with your consulate to see if you need a visa.  If you do not have proper paperwork, you could be denied boarding.

All cancellations must be received in writing by Sharon Carr Travel.  If cruise is paid in full and cancelled, SCT will charge a $200 per person administration fee.

FULL LEGAL NAMES
Must be given as stated on PASSPORT. Please send us a copy of your passport.

INSURANCE
Insurance is highly recommended.  Please email [email protected] for an insurance quote (after deposit has been made).  All insurance should be purchased prior to final payment .

SHARON CARR TRAVEL IS NOT RESPONSIBLE FOR WEATHER-RELATED OR MECHANICAL DELAYS.
Any out of pocket expenses caused by airline delays are the sole responsibility of the client and any refunds due are at the sole discretion of the airline.  Client must contact the airline directly for any reimbursement.  Once again, INSURANCE IS HIGHLY RECOMMENDED.

RESPONSIBILITY
SHARON CARR TRAVEL is not the source or supplier of the travel services included in this package and they act solely as an agent for the actual suppliers of such service and assume no liability for injury, damage, loss, accident, delay, war, insurrection, vendor bankruptcy, revolt or other civil uprising, other military actions, pandemic, strikes or any act of god occurring in either the country of origin, destination or through passage, or for any reason whatsoever SHARON CARR TRAVEL is not responsible for ski conditions.  The suppliers whose names appear in the information supplied are those who are responsible for providing the travel services purchased.   SHARON CARR TRAVEL will not be held responsible should any of these suppliers fail to provide the travel services purchased SHARON CARR TRAVEL will not be held responsible for any loss or damage to luggage during the tour.  Also, SHARON CARR TRAVEL will not be liable regarding provision of medical care or the adequacy of any care that may be rendered.  Acceptance of the Tour Contract will serve as a Release of Liability and Assumption of Risk Agreement.  This agreement is binding on your heirs, legal representatives and assigns.  If, for some reason, a trip must be rescheduled due to any of the above reasons, participants are bound by the new dates of travel, and can only obtain a refund if insurance has been purchased and insurer is contractually bound. 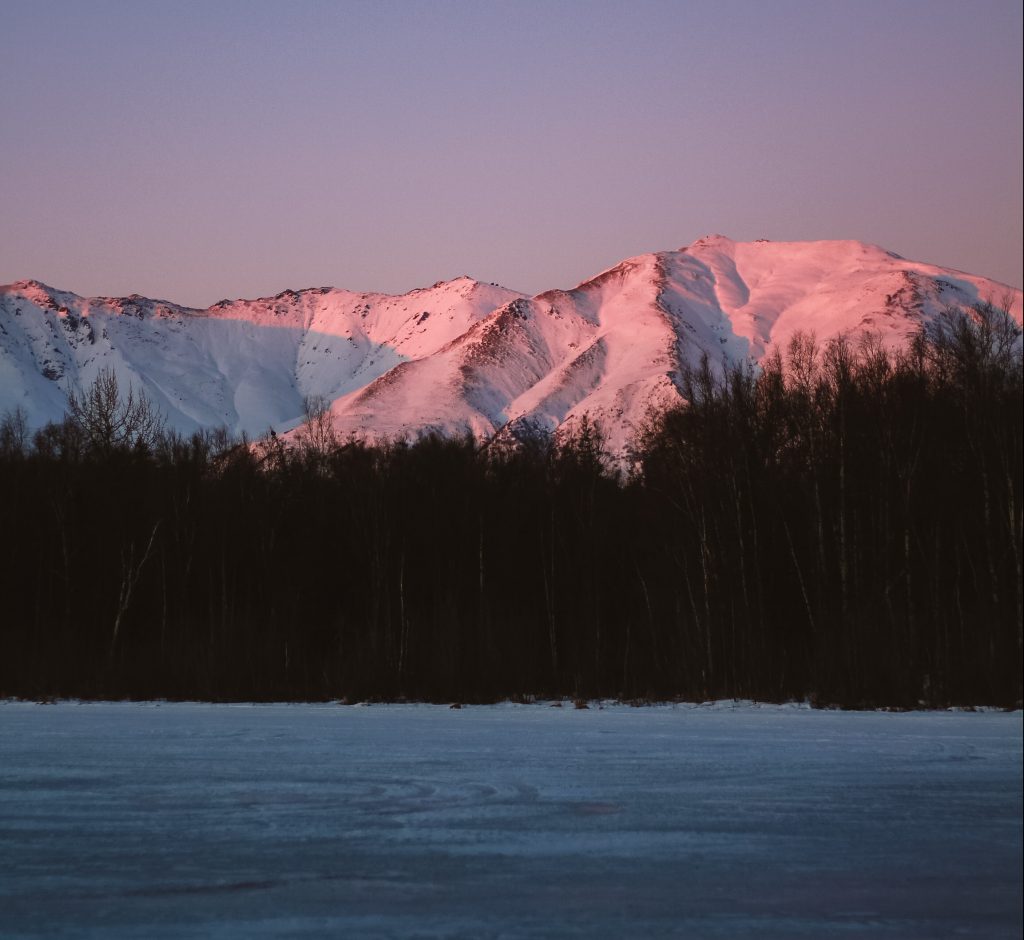