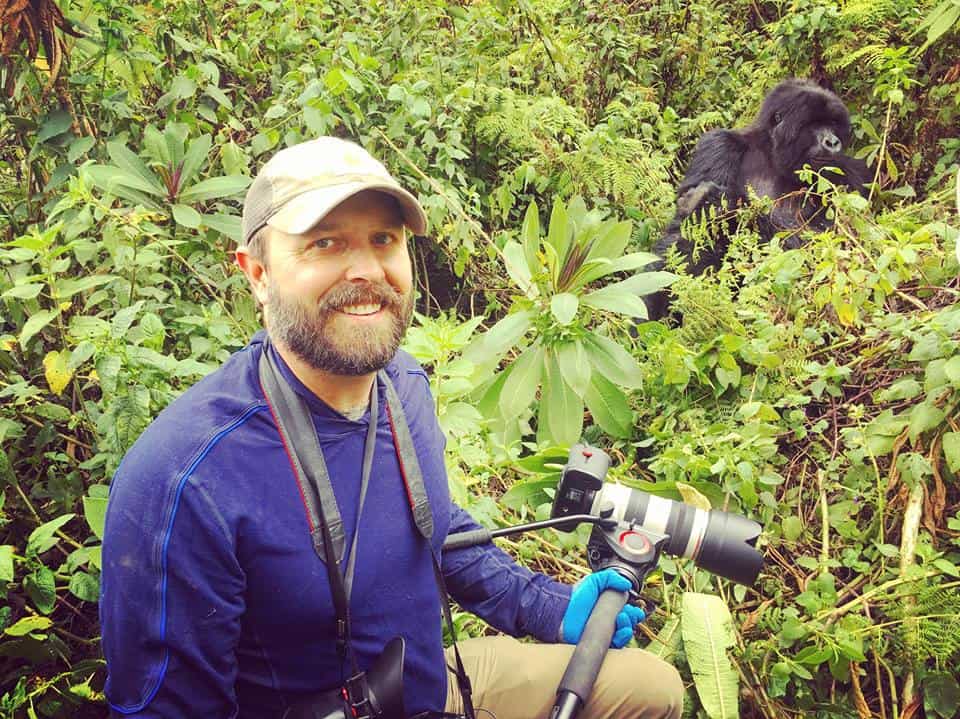 How your attitude affects everything on your vacation

I once received a letter from a client, which included a complaint about a trip that happened almost a decade prior.  It was a wonderful trip to Israel & Jordan that I happened to be on as well, and she was still upset that on the day we left Jerusalem for Jordan, a blizzard struck the region for the first time in 100 years.  All these years later, her memory of that experience was soured by the fact that none of us had packed appropriately for it, the highways were snowy, and in Petra, she had to wear socks as gloves on her hands.

Of course we can’t control the weather, and this was December in the Middle East, none of us had packed for snow.  But it struck me as a good example of how attitude can impact how you experience and remember your trip. Travel is an adventure, things don’t always go according to plan and the truth is, many of my most memorable travel experiences have been when things go awry in some way.  I have learned to look for the positive over the years and to take things in stride.  There are so many examples of this that I can look to in our past trips.

In 2010 a volcano erupted in Iceland and shut down travel across Europe for a week.  We had a large group in Italy at the time who suddenly couldn’t get home, but instead of sulking we immediately contacted Trafalgar Tours, who arranged a week in Switzerland for our guests.  It was an added expense, and no one had packed for the cold mountain weather, but none of that mattered.  What was originally an inconvenience, turned into a wonderful experience where everyone had a blast, they got two trips out of it, and not a year goes by that I don’t hear from someone who was on that trip about how amazing Switzerland was (they never even mention the Italy part).

In 2008 I was with a group in Peru and at the train station to go to Macchu Pichu, one of my ladies took a wrong step and broke her ankle. Sadly we waved goodbye to the rest of the group, and my client, her roommate and myself, all headed back to Cuzco in an ambulance.  Make no mistake, going all the way to Peru and then having to miss Macchu Pichu is a major bummer, it just is what it is, there is no making that situation better.  But that remains one of the most memorable experiences of my life.  Peru had experienced flooding and some of the roads were washed out, so we had to take a circuitous route through rugged mountain roads to get back.  It was a 5 hour ambulance ride, but it was filled with lively conversation as our driver regaled us with stories, and I bonded with my two ladies.  Halfway there we made a pit stop on a cliff side, and saw the clearest most incredible night sky filled with billions of stars and the bright shimmering Milky Way stretching from horizon to horizon.  It was like a Hubble photograph, I’ll never forget it.  Over the next 3 days, I visited my ladies in the hospital daily for lunch and good conversation, and I made friends in Cuzco who gave me a glimpse of what daily life is like there.  The trip was a disaster for my poor clients, but we made it home with some positive feelings about it, and it’s something that, strangely enough, we remember fondly.  And a few years later, those two ladies made it back to Peru & Machu Picchu.

On that trip to Israel & Jordan back in 2013, I have nothing but positive memories.  Waking up in Jerusalem and throwing open the shade to see an inch of snow was a surprise that can’t be duplicated.  That same storm blanketed Cairo in snow for the first time ever.  It was historic, and despite the inconvenience, we got to be a part of it.  Crossing the border into Jordan that day, we were told we might have to miss Petra, because the mountain road was closed.  That would have been such a shame, but then it suddenly opened and we spent a good four hours on the road, stuck in traffic but having a great time.  Jordan does not get a lot of snow, and the locals were over the moon.  People were getting out of their cars in traffic to have snowball fights, and when we finally arrived to Petra, we had the place all to ourselves.  Petra is the highlight of Jordan.  It can receive as many as 3000 visitors a day, but we barely saw 30 people.  It was a once in a lifetime experience, and one of my favorite memories, is that we all had to use our socks as gloves.  I mean come on, that’s a great story!

I was contracted by Collette Tours to film that trip, the video is below. My point of this little blog, is that there is almost always a silver lining if you are open to it.  Things can and will happen while you travel that are out of your control, and how you respond to adversity will affect how you remember it for the rest of your life. Keep that in mind on your next trip.  Make the best plans you can to avoid inconvenience, but let it be an adventure and if something goes sideways, be open to making the proverbial lemonade!